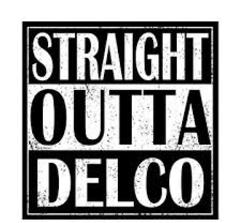 A review of "Alone In a Crowd" from Amazon.com:

"Beautiful, dark, pensive...poems that make you think about your life - about love, youth, loss and all the many things we experience along the way. Do you have a muse? Even if you're not an artist of any kind, I bet you do, and these works may just make you realize that. Read them slowly...savor them...think about them and how you can relate. I know I'll read some of them again and again, especially on those dark and stormy nights, when imagining is easiest."

A testament  from the Pendragon Historical Society on Ray's Arthurian fiction "Ard Righ," "The Kingdom of Summer," "Reign of Fire," & "Shadow of the Grail:"​ Cattie is on the"...list of what we consider to be the most important Arthurian fiction writers from the start of the twentieth century onwards." 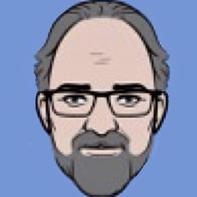 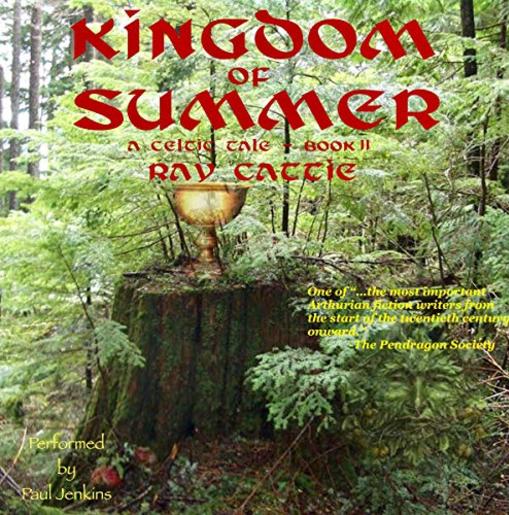 Evil is loose in the kingdom - a malevolence so thoroughly corrupt that it has sickened the very land itself. Arthur, the king of the summer lands, and his Knights of the Round Table, are charged by the Good God to seek out the legendary Holy Grail, the cup of Jesus the Christ, that it might once again bring its healing light into the world.

The quest will take the legendary knights on a journey across Briton, across the great western sea to the land of Er-Yr, the Land of the Eagles, and back to the very heart of Arthur's kingdom: Caerleon, the City of the Legions, where a maelstrom of lies and deceit, rage and murder, invasion and siege come together, culminating in an astonishing confrontation that will leave the listener breathless in Kingdom of Summer's wake.